During the past 2 years, most of the people I know, primarily placed their cultural entertainment on the hands of netflix. There is nothing wrong about it, except one thing: it is dangerous to place one’s cultural enlightenment on only 1 teacher. How are we to diversify our awareness, if we rely on cultural monopoly? This Sunday, my edit dishes the sporadic cultural intermission with a cause: escaping the matrix – netflix.

It’s been long before the pandemic that I very consciously decided to abstain from most netflix productions, within critical observation, of course. The reason is quite simple: everything hosted or produced on the platform, had started feeling disturbingly similarly opaque. All I could see was vanilla, and not the kind of vanilla I like. On the contrary, I can’t stand the Americanised, illustrated, sprinkled, unrealistic depiction of life, as communicated by the art and creative directors of the platform. I mean, it’s qualitative, and definitely some titles are worth viewing. But. For culture’s sake, I need polyphony.

How will we experience the arid side of life without the onerous Eastern European cinema? How will we appreciate visual aesthetics without the Italian masterpieces? How will we absorb the essentialism and complexity of characters without the greek new wave? How will we get lost in artful plots and intelligent humour without the English productions? Even further from Europe, how are we to assimilate the cultural, painstaking wealth of the Middle East without independent, local creators? How will we daydream without the majestic, rural rawness of the South American films? Ultimately, how will we ever sense the fragility of love without the poetic Japanese cinema?

Frankly, I don’t suggest that you should quit netflix altogether; no, I don’t suggest you should quit it at all. There are beautiful titles worth viewing, dissecting, enjoying. But please do not refer to netflix as your hobby or interest. There is nothing more uninspiring than ordaining a binging platform as a hobby of its own. We are so much more than that! Entertainment existed long before this media mogul appeared, and still exists outside its realm. All we have to do is keep our channels active, alive and kicking.

In fact, the most educative part of disseminating culture, is the hunt itself. How we look for all things culture: discussing with friends, exchanging songs, movies, books. Searching the web, going to festivals, exposing ourselves to the complete unknown ready to get appalled, shocked, inspired, enamoured. The more multichanneled our cultural network, the more diversified it will remain. It would be a sad development to interpret globalisation as a simplification rather an enrichment of culture. There is a choice to be made there by each and all of us together.

Undoubtedly, humanity has been through a lot lately. For better or for worse, we must solve our problems while we take care of ourselves as each of us sees fit. As we were detained for a long time, I feel that all of us somehow tried hard to conform within the cage of our isolation, even if that sickened us physically, mentally, emotionally. Little by little, we shrunk. We shrunk our activities; we shrunk our expectations; hell, we even shrunk our hope. Ultimately, I fear we have shrunk our dreams, and this is the most alarming observation I have made post –dare I say?!– the pandemic.

This shrinking of the spirit, usually goes hand in hand with a hunger for more rather than better. In reflection of that, the available media content has become more about mass production and consumption than indulgence. That last sentence describes a personal hell. However bad my life has been, there was always space for indulgence, as it is one of my core fuels. One could say that this is definitely an interpretation, or, better yet, a perspective through which one can lense life, in an effort to increase personal fulfilment.

Even though I am a creature of habit, my perception of it has more of ritualistic than a monotonous flair: yes, there are numerous things I do all the time, but the nuance is emotional rather than executional, which is why I need complex stimuli to deepen the effect of my repetitive experiences. What is life than a series of loops anyway?! So, it only makes sense to me that to keep life interesting, we must allow ourselves to receive information from completely diverse sources.

For the sake of cultural, cinematic to be exact, polyphony, I am sharing with you 8 titles that have given me so much; either while watching, or later on, they have changed a lot the way I see life and other fellow humans. I remember vividly the occasions, the whole experiences and after effect of my viewings. Cinema can broaden our understanding of others, expand our empathy or teach us so much about ourselves and those around us: there are so many stories to be told and equally many tellers to tell them. Let’s just open our ears, eyes, hearts and minds a bit more. Have a lovely Sunday. 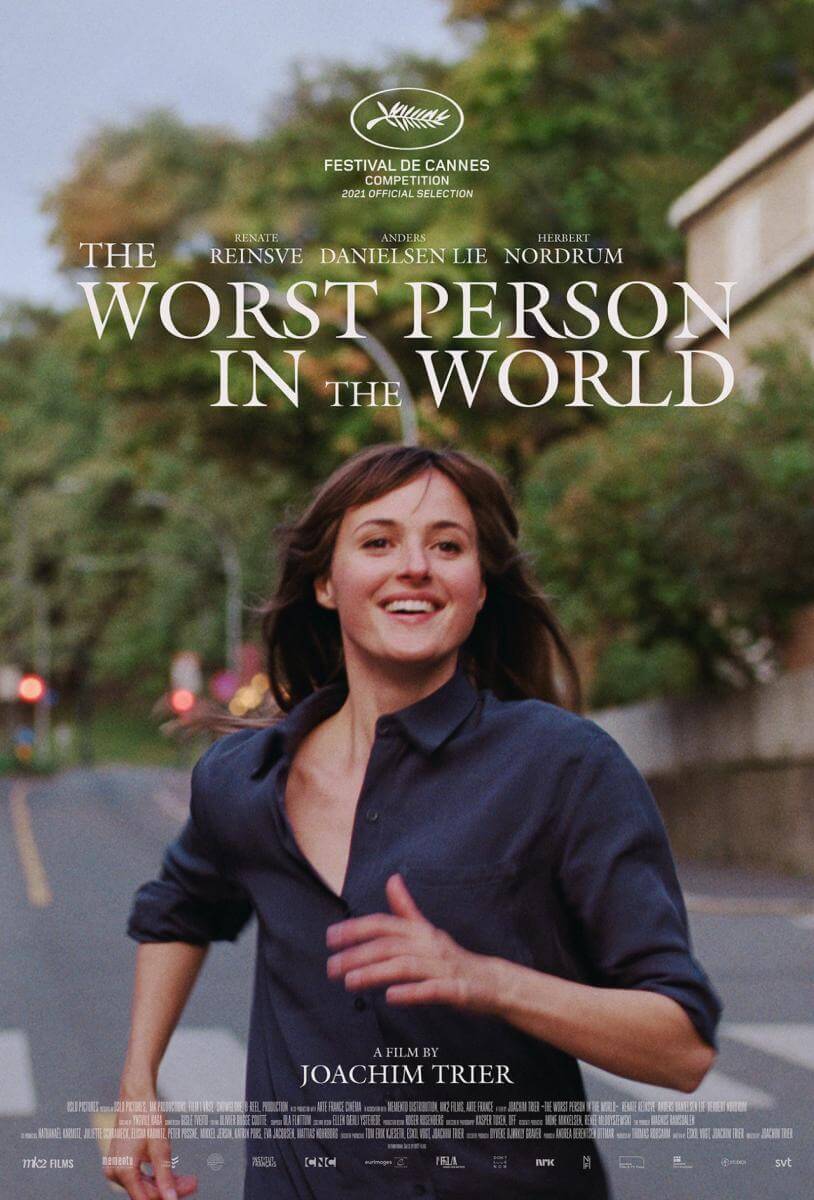 A sober romantic film for the cynical yet romantic ones. Life is too complicated to fit in oversimplified love stories. Scandinavian creators bring a touching realism to the screen. 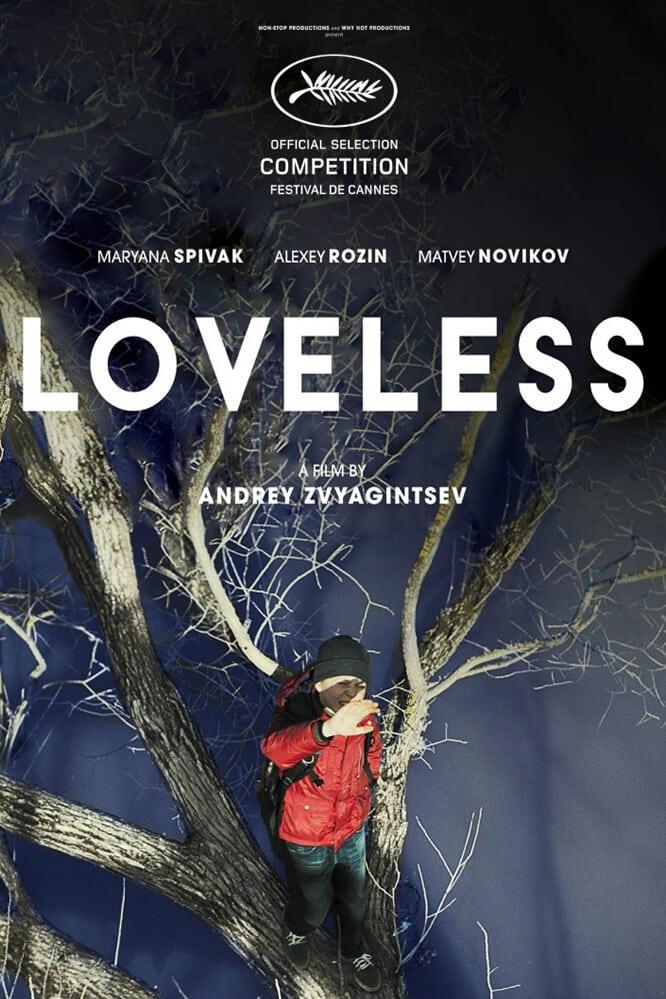 Definitely painful to watch, yet so didactic. Each of us has their own idea of love; how differently though can we bear to love each other, and how fair –or not– is the price we pay? 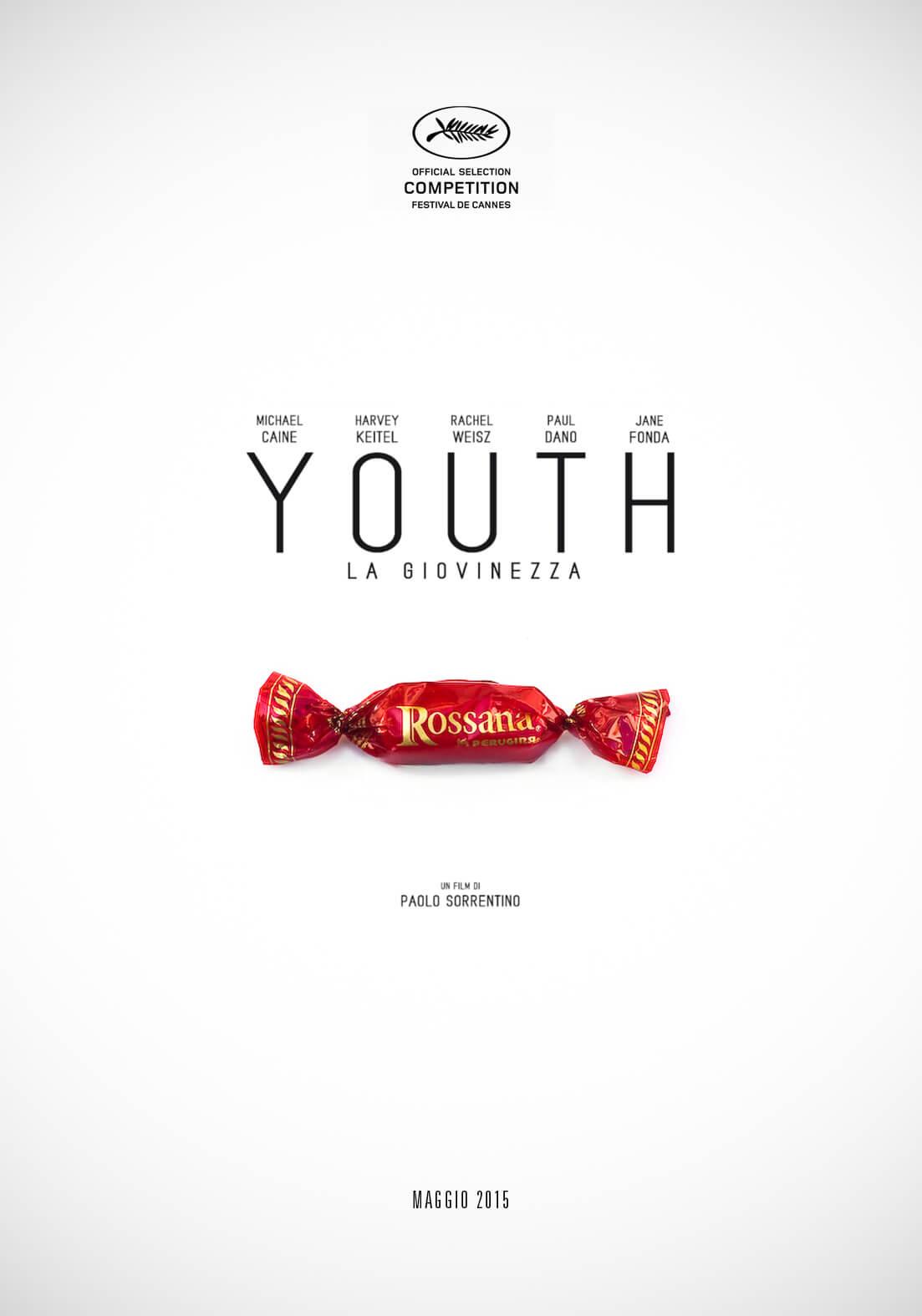 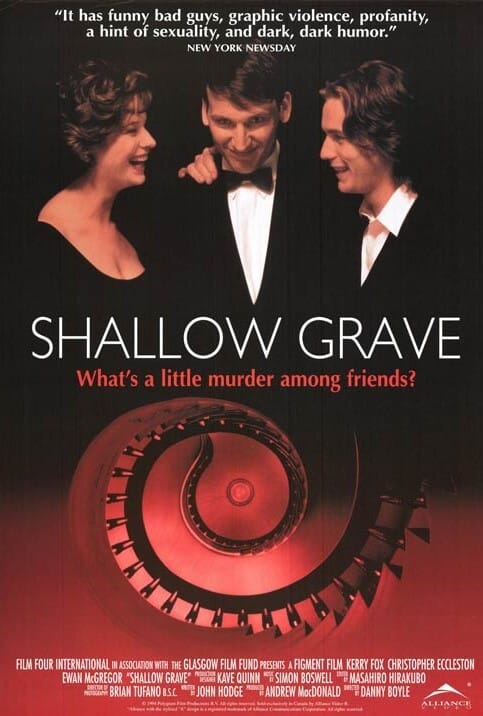 Is it comedy, dark comedy, thriller? It is english, that is what it is. Cerebral to its core, get ready to explore some serious dilemmas alongside the actors. 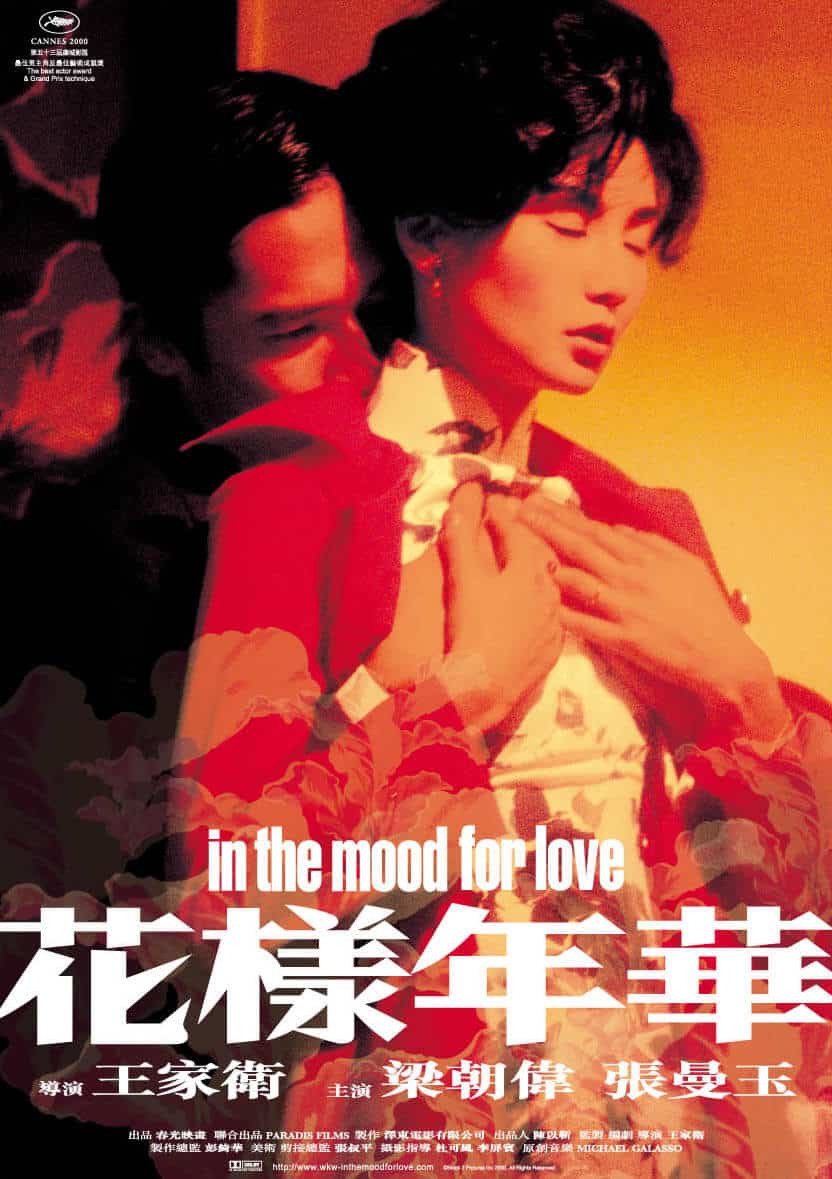 OK, whoever hasn’t watched that, please do. It is so beautiful to watch how fragile, ineffable, forbidden love is portrayed scene after scene. Every time I watch it, I feel so sad, but somehow consoled by the poetry and soundtrack of this film. 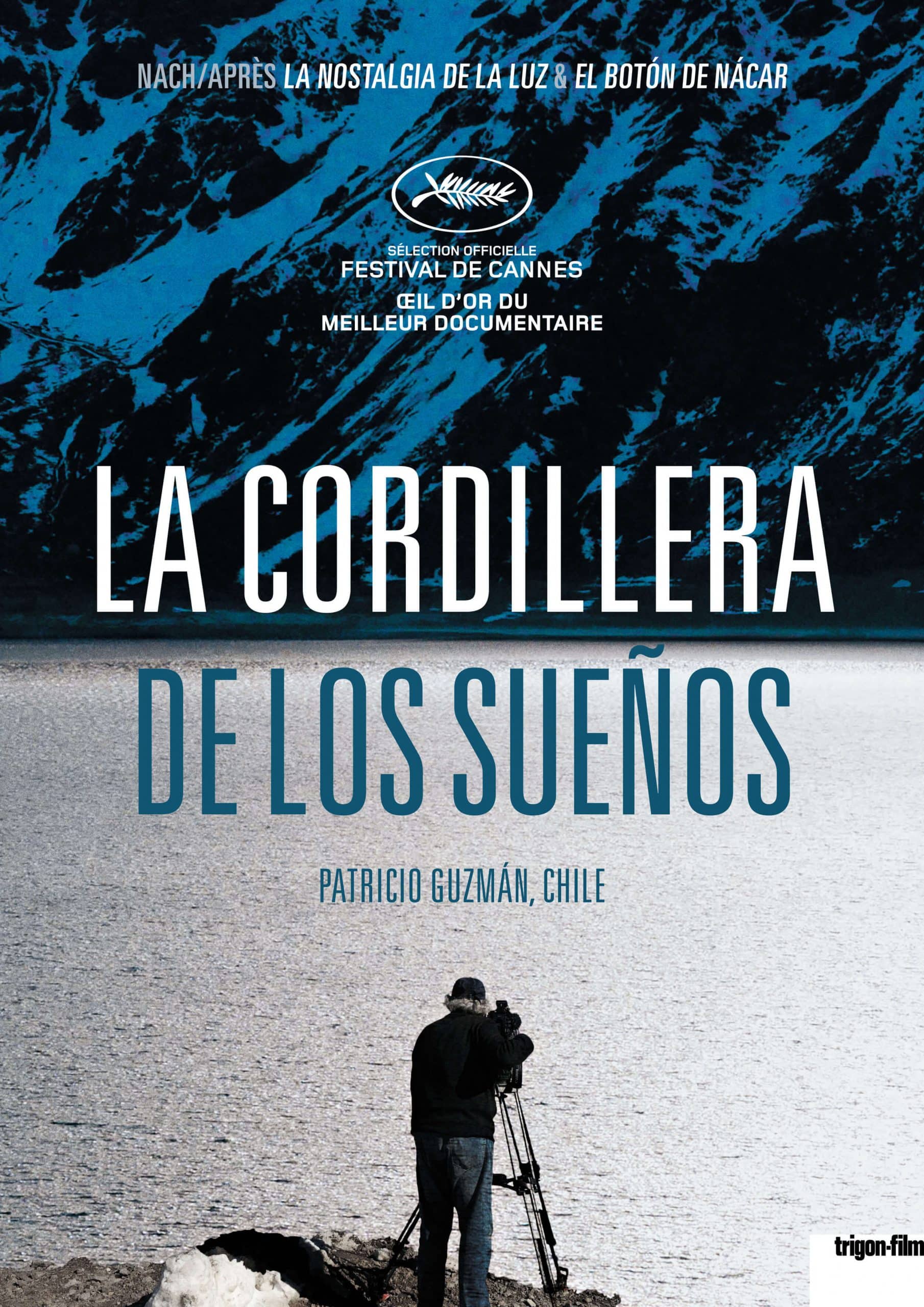 Mesmerising landscapes, always political nuances, soothing narration: there had to be a documentary in this list and Guzman’s beauty delivers everything. 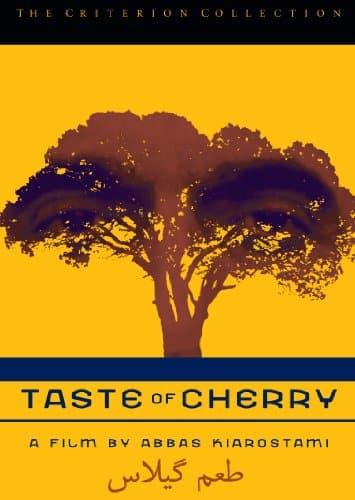 Landscapes, absence of chatter, richness of emotions, intensity of culture: a trip to remember for those of you willing to go for the ride. 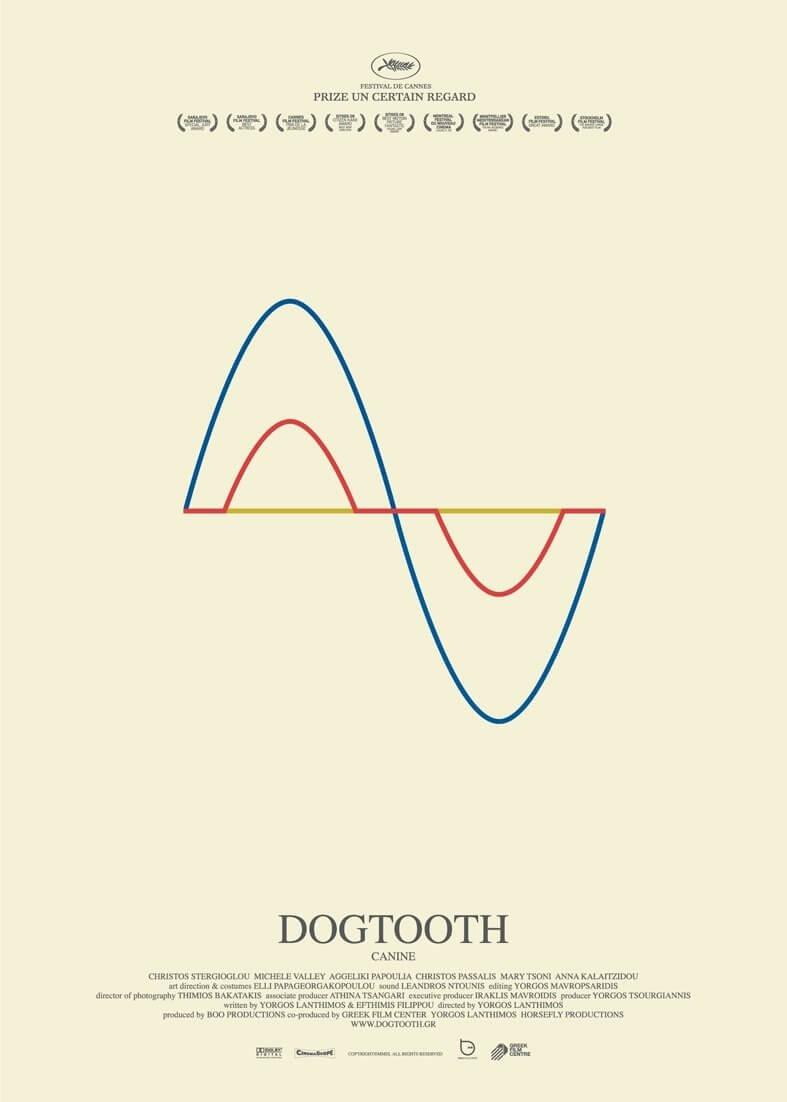 Whatever description I give for this film, it will not do it justice. So, I will just say that after watching it, my whole upbringing made sense; greek society around me finally made sense. Surely, in the most absurd, disturbing way, it encapsulates brilliantly some pathogenies of contemporary greekness.

Bored of Netflix? Here’s why…, LinkedIn

3 Reasons Why I Quit Netflix For Good (and You Should Too), Rapid Web Launch

10 Things To Do When You’re Sick Of Binge-Watching Everything On Netflix, Forbes

what do you think?

what do you think?

Would you like to be part of this network?